No.4  Athens (split with Barcelona) “At Athens, wise men propose, and fools dispose.” Alcuin This is one of my first posts … I did as a blogger – so I have started re-blogged some of my old posts that I … END_OF_DOCUMENT_TOKEN_TO_BE_REPLACED

There is always a story behind my food.
During the Athen-time did I have dinner at least twice per week at newly opened Hilton Hotel – in their restaurant “Alexander”, I think today it’s called “Milos” – it was in the basement of the hotel with a beautiful stair case down from the bar. Before every dinner I stopped in bar and had a White Russian – haven’t drank it again after leaving Athens– what happen in Athens, stays in Athens. 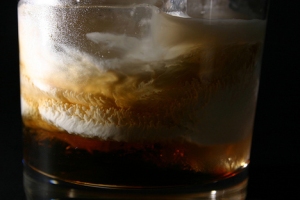 There I met Alexander … a beautiful salad that was made in front me at the table. This was before I met “Caesar”. Don’t remember when or where I was introduced to “Caesar” – he didn’t make the same impact on me as “Alexander” did.

Where so fascinated when they prepared the salad, starting of with the garlic and egg yolks, then the anchovy’s and the oil. First the waiter took the garlic glove and dressed the inside of the wooden bowl with it. Then the egg yolk and anchovy’s. Must have eaten that salad nearly 100 times.

So what is the original Caesar Salad. – don’t ask me. Have eaten so many different versions through the years, still “Alexander” must have been close to perfect. Only one time after Athens – the salad have been prepared in front of me and that was at The Yacht Club in Victoria, BC.

It’s without any doubts the world most famous salad and most sold salad too.
We had it on and off the menu – mostly on – because so soon we took it off – the guests start asking for it. We served with chicken, grilled cured ham, salmon or king prawns through the years. Still the plain is the most popular.

So hear comes my/our version – even if we used a ready made dressing – we made a fantastic salad. Think they are still serving it – StenaPlus (business class).

Dressing: –
Place the garlic, anchovy fillets and salt in a wooden bowl. Use 2 dinner forks to mash everything to a paste. Use one fork for whisk in the pepper, lemon juice. Worcestershire sauce, mustard and egg yolk – whisk everything together – add parmesan.

Bread croutons; – we use just old white and brown toast bread – cut the edges of – then turned them in olive oil mixed with frozen Italian herb. Then into the oven (180C) until turned golden – stir around once in a while. We stored them in airtight container. 2 days life span.

The salad – we use two kinds of lettuces to get a some texture to the salad and the baby gem lettuce will lift the salad and it looks much bigger then it’s.
Make sure the lettuces are properly washed – preferable the night before – shaken free of all excess water – stored in air tight container, that will makes the leaves so much crispier.

We mixed a small amount of grated parmesan in with the lettuces – arrange the lettuces on indv. deep large plates or bowls. Scatter the croutons on top and – Drizzle the dressing over and finish off with shaved parmesan on top and freshly ground black pepper. 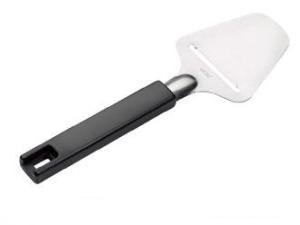 To get the best shavings of Parmesan cheese – we used a Swedish domestic kitchen tool – called “osthyvel” – we eat a lot of hard cheese in Sweden and we need to slice them, that’s when we use the “osthyvel”. I use it for thinly shavings of cucumber & carrots for other salads (shave them length-ways)  – to be find abroad – at IKEA (of course).

Here you have a fantastic – Caesar Salad … καλή σας όρεξη ! 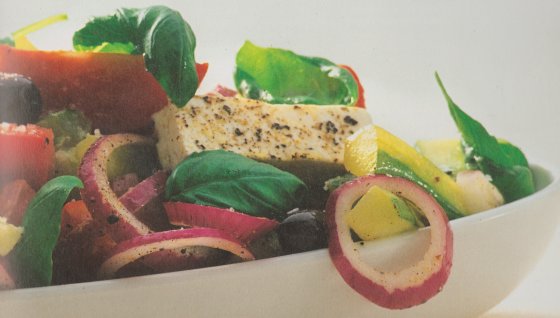 3.09.1976 – I landed at Athens’s airport – for a 3 months adventure in one of Europe’s most exciting cities  …. Coming out that plane was like walking into a hot wall.. Even if the airport is just by the ocean – it was so hot – never felt anything like it – even the wind was hot.

My “boyfriend” from Monte-Carlo had moved back to Greece after the fall of the Junta in 1974 – and we kept contact through years – so he invited me to stay in his apartment in Athens while he was going away in business for 3 months to Bordeaux.
His apartment was in the fashionable “Kolonaki Sq” (at least in those days) – only 5 min walk to the Syntagma. We had a couple of days together and off he went to France leaving me to the wolfs *smile

During my whole stay – my breakfast every day was – coffee with milk, fresh  squeezed 50/ 50 orange and grapefruit juice (tip from one of the waiters) plus a club sandwich and a platter with fresh fruit – at a café just of the Syntagma Square along Vassilissis Sofias Avenue – never knew the name of the café. Just went there every morning.  Never had a Club Sandwich (probably the best sandwich in the world)  before and never gave it a thought until – I came to America a year late.  Same with my lunch, nearly every day – I had a Greek Salad for lunch – where ever I was I ordered a Greek salad. Horiatiki Salad, I think  is what the natives call it. It’s very hard to beat a good Greek Salad. Have never returned to Athens …. but it’s on my “bucket list”.

A couple of years ago I came across a recipe from a Swedish TV chef, Fredrik Eriksson – we have them too – he made the salad warm. Just had to try it and it’s really – REALLY good. A lettuce free salad – so now I share it with you. 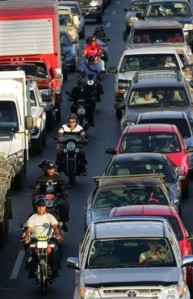 1. Halve the cucumber lengthways and scrape out the pips. Cut the cucumber and the feta cheese in thick sticks.
2. Cut the tomatoes into rough pieces and roughly chop the basil
3. Put some olive oil into a sauté pan – and fry the cucumber on very low heat, 4-5 min
4. Add tomatoes, red onion and feta cheese – fry for 2-3 min more.
5. Turn down the chopped basil and olives – and serve.  Seasoning with salt and fresh ground black pepper on top. 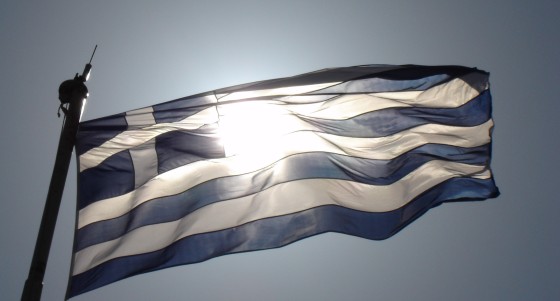