Now my head is spinning … because I have so many airlines ticket on hold with different airlines … so I am close to losing it. 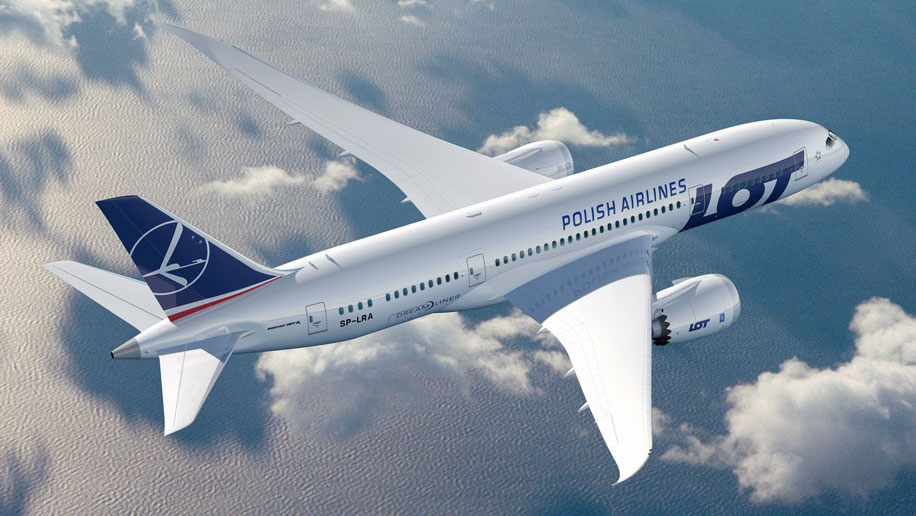 “If God wanted us to fly, He would have given us tickets.”
Mel Brooks

LOT = 1.Tibilisi that has been booked twice already, first in March and then now in October (cancelled) – reservation on hold with the airlines for rebooking. Plan to go on October 2021

2. Poznan in December cancelled 5 days ago … I have to go for a voucher. 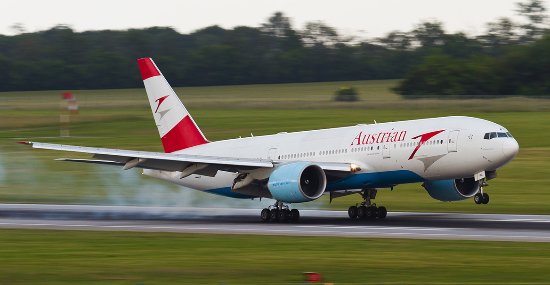 “There are only two emotions in a plane: boredom and terror.”
Orson Welles

Austrian Airlines = 1. Vienna was supposed to happen in June – booking on hold with the airline for rebooking. 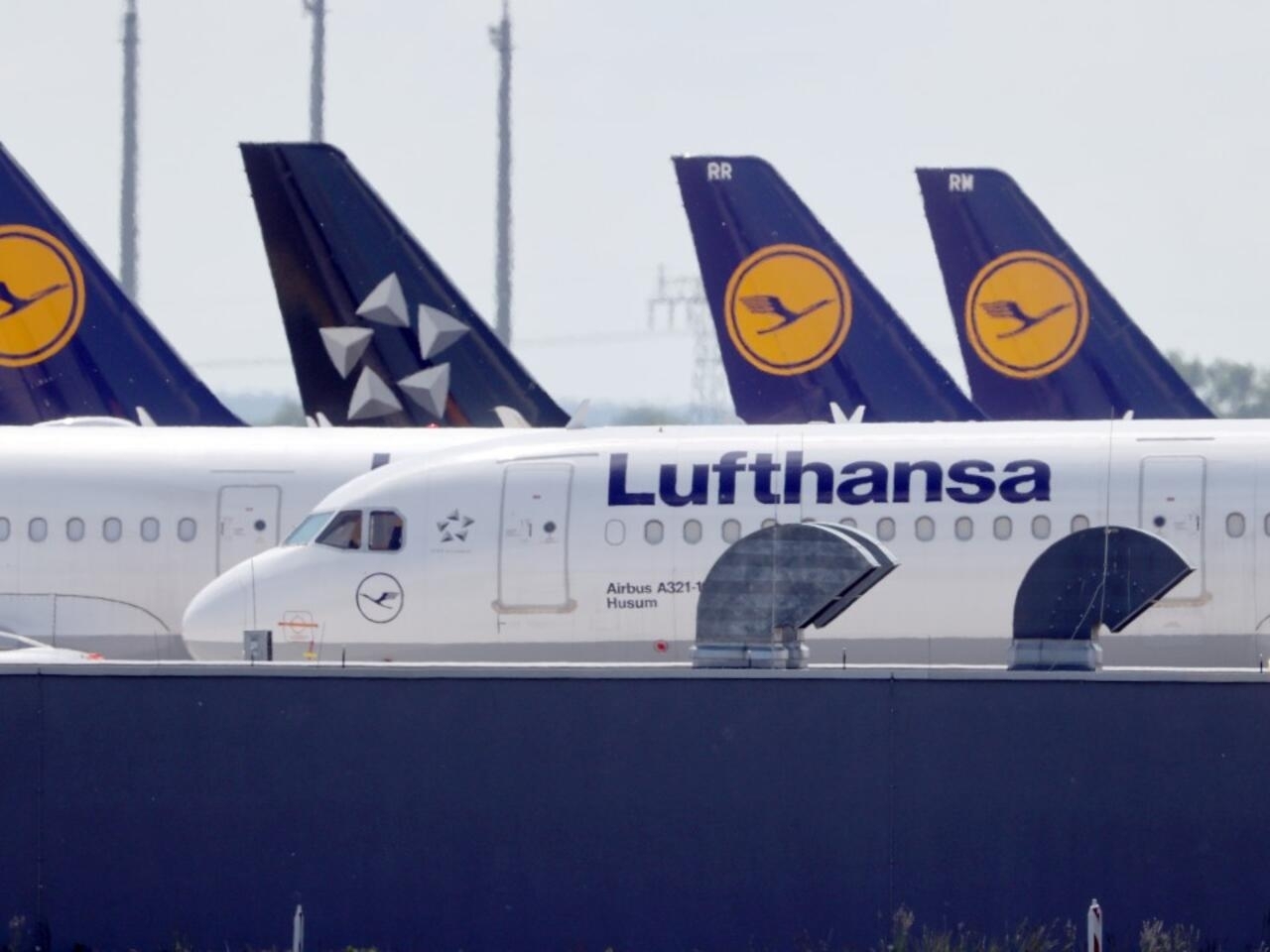 “There is no flying without wings.”
French Proverb

Lufthansa = 1. The voucher received + €50 bonus voucher for Baku,  Azerbaijan in December – partly used up for flights to Porto over Christmas, which departure times were slightly changed yesterday.

2. Ticket to Viliunus in March 2021 – cancelled yesterday and should be refunded at the end of October. 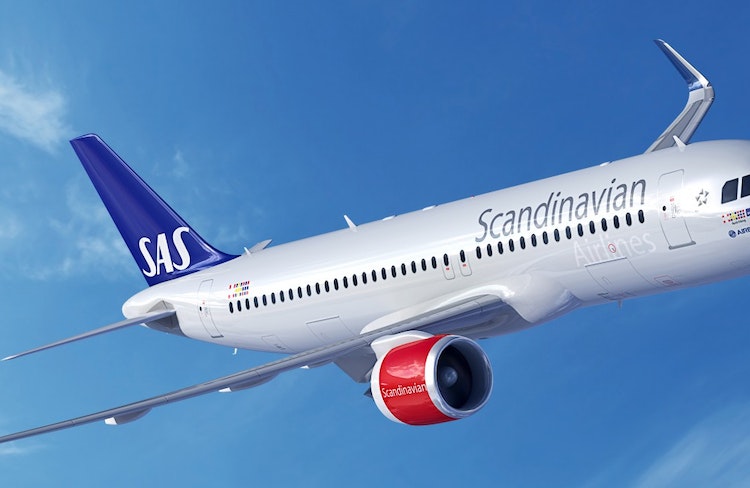 “Just because there are flaws in aircraft design
that doesn’t mean flying carpets exist.”
Ben Goldacre

The ticket for Vilnius I have now booked with SAS instead, have a concert booked so I have to go.!!!! 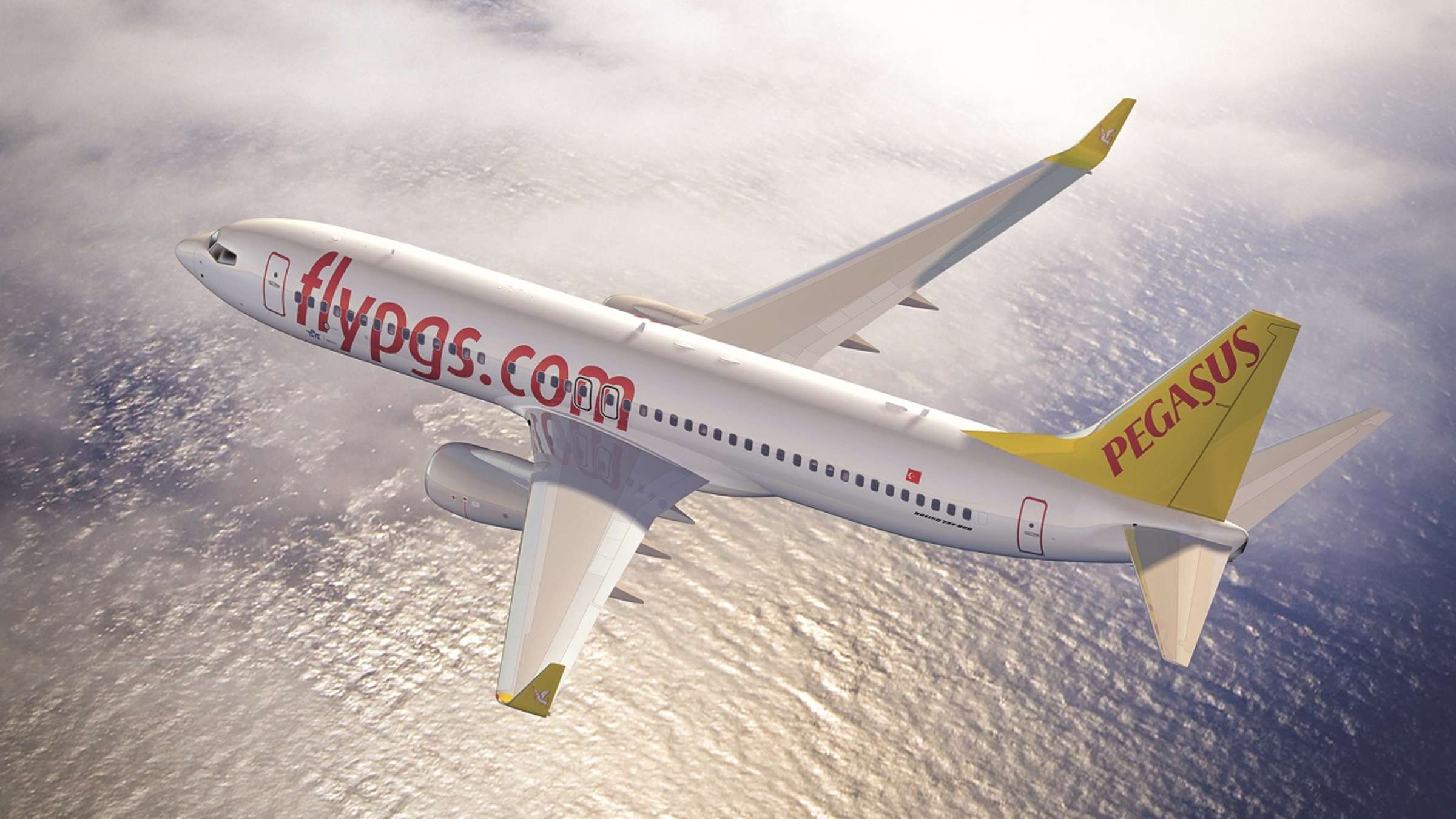 “Running an airline is the most difficult job in the world.
Racing was more dangerous for my life.”
Niki Lauda

Pegasus Airlines = 1. Istanbul was supposed to happen in 10 days – have invested in an open ticket, so hopefully, we can take off in May 2021

“I put my phone in flight mode, but it’s not flying!”
Unknown

In all honesty, I feel so sorry for the airlines … but it’s not easy to be a Globetrotter just now neither.

I hope I don’t forget the deadlines for the tickets that are on hold with the airlines and I don’t hope any of them goes bankrupt. that would mean I wouldn’t get any money back for vouchers or hold bookings. My lost account will not be able to carry that.

So, guys, we are in this together!!! Keep those big birds up there and hopefully, we will meet during 2021. Until then I will be flying without wings.