What if every memory that haunts you could be erased? What if something truly horrific had happened to you and the person who loves you most could wipe that from your mind? Would you want them to?

In 1982, Alex Lewis woke up from a three-month coma and couldn’t remember anything or anyone—except for his twin brother, Marcus 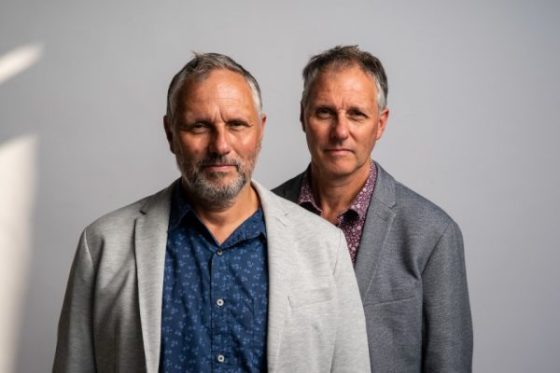 All of a sudden the keeper of his sibling’s memories, Marcus Lewis took the opportunity to try to protect Alex from remembering their shared truth. In turn, he started piecing together a happier past for Alex.

“Tell Me Who I Am” is a 2019 documentary film directed and produced by the British filmmaker Ed Perkins. It focuses on twin brothers Alex and Marcus Lewis. Alex lost his memory in a motorcycle accident at age 18 and his twin brother helped him recreate his lost memories of his childhood.

However, Marcus omits that the twins were sexually abused by their mother and also sexually abused by friends of hers in a paedophile network until the age of 14. The film follows Alex and Marcus in telling their lives’ stories from the accident at age 18 to age 32, when the sexual abuse is revealed after their mother’s death, to both of them coming to terms with the abuse at age 54.

Netflix original documentary was launched in October 2019. The documentary film is based on the book with the same name written by the twins and Joanna Hodgkin, released in 2013.

The twins, Perkins and the Lewis brothers craft a powerfully cinematic adaptation that helps the audience explore their incredible story and remarkable 35-year post-accident journey. It’s a profoundly moving examination of memory and trauma, personal responsibility and, ultimately, love.

Alex Lewis relies on his twin brother Marcus to teach him who he is. But the idyllic childhood Alex paints is hiding a traumatic family secret that the twins must finally face together decades later. 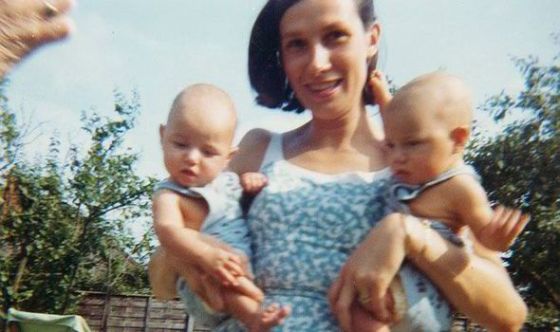 Marcus wanted to shield Alex from the truth because he was frail after his accident. “It was a subconscious decision,” he says. “He got very tired and you couldn’t make jokes. He would ask what our childhood was like and I would just say it was great. I knew I didn’t want to talk about the abuse and I realised I had an opportunity to free him from it.”

Although they have both married and have young children, Marcus still insists that they are two halves of the same body. “We come from the same egg,” says Marcus, “We are mirror images of each other. The connection is so strong that you will do anything for the other half of you. It’s not your sister or your brother, it’s you.”

This is a film that hits you between your eyes, so honest and compelling. It is a very powerful and painful documentary … a tragic story, beautifully executed!!

I haven’t seen anything like it. This documentary is Oscar-worthy.

“Survivors who choose to heal are extraordinary people.”
Patricia Dsouza