The Internet’s data centres alone may already have the same CO2 footprint as global air travel. The good news is that many major Internet companies are becoming more energy conscious, and choosing more renewable sources of power for data centre and operations.

Every Google search comes at a cost to the planet. In processing 3.5 billion searches a day, the world’s most popular website accounts for about 40% of the internet’s carbon footprint.

The more emails we send and archive, television and music we stream, and Google Docs we edit – the more devices, servers, and antennas are needed to satisfy our growing and seemingly limitless hunger for data. The Internet improves the energy efficiency of a lot of non-digital industries. But we are connecting so many people and objects now that by some predictions, global communication technologies will be responsible for more carbon emissions in 2025 than any country except China, India and the United States.

Sustainability should be a bigger priority, especially as the Internet expands into new territory. Cryptocurrency mining is very energy-intensive (could it be as much electricity as Ireland uses?) and has taken on industrial proportions in countries where there are cheap electricity and political favour.

A common convenience like switching lights on by speaking to a digital assistant creates a chain of reactions beyond your home, from one data centre to another, as the information travels back and forth. We rarely consider there is an energy expenditure beyond what shows up on our own bills for electricity and mobile data. Less surprising is that hardware production requires a lot of energy (so many phones and devices) even if it is easier not to think of the blights of e-waste whenever we buy a new gadget.

Absolutely shocking …. and Chalmers Univerity of Technology in Gothenburg, Sweden … is now working on a solution. 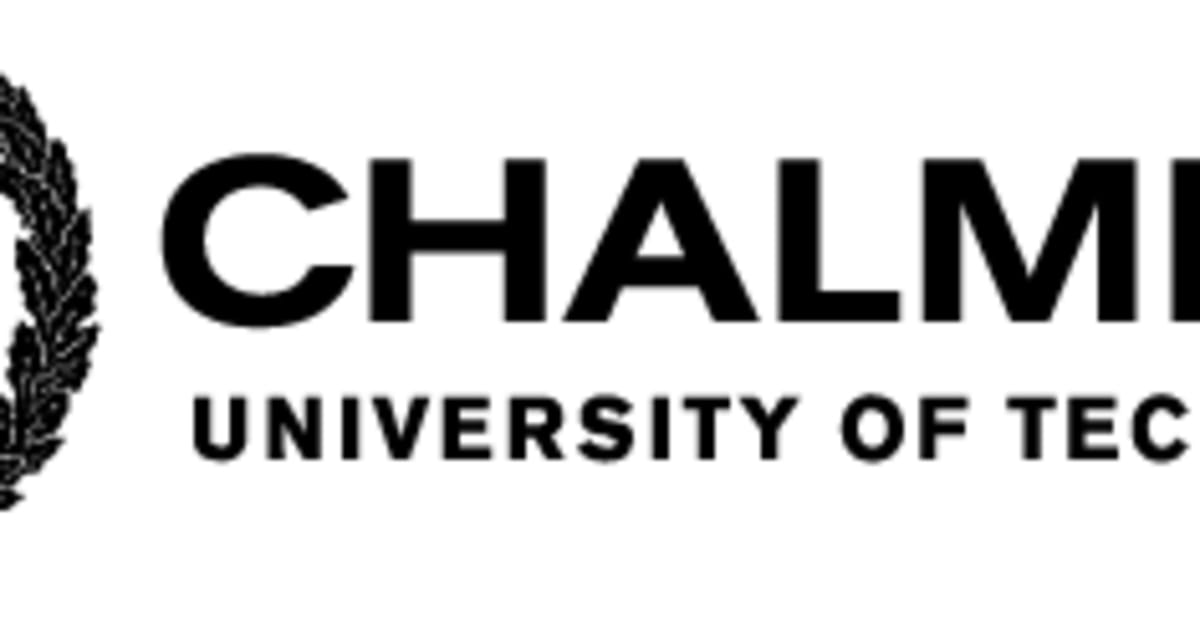 You’re smartphone’s pretty small and compact, so it might surprise you to know that the average iPhone requires more power per year than the average refrigerator.

Bryan Walsh points out in Time, the ICT system is power hungry and will keep growing as our devices become ever more powerful and ubiquitous.

“The ICT system derives its value from the fact that it’s on all the time. From computer trading floors or massive data centres to your own iPhone, there is no break time, no off period. (I can’t be the only person who keeps his iPhone on at night for emergency calls because I no longer have a home phone.) That means a constant demand for reliable electricity. … As the cloud grows bigger and bigger, and we put more and more of our devices on wireless networks, we’ll need more and more electricity.”

Did you know that Iceland is the place for sustainable data centres?

Think of the following: When comparing the carbon emission of training a large AI model to that of the life-cycle carbon emission of an average American car (incl. production and recycling), emissions of the AI model are about five times greater than the car’s at approximately 626,000 to 126,000 in pounds of CO2 equivalent. To relate further to the common citizen, the carbon footprint of a roundtrip flight between New York and San Francisco for one passenger is around 2,000 lbs of CO2. Bitcoin mining is another generous sinner, using 215 kWh of electricity to verify just one transaction.

“I always wondered why somebody don’t do
something about global warming.
Then I realised I am somebody.”
Lily Tomlin

22 thoughts on “the iternet uses more electricity than…”