They say that if you are a true globetrotter is this one of the world festivals that you shouldn’t miss – up there with Rio, Madi Gras and the Carnival of Venice. 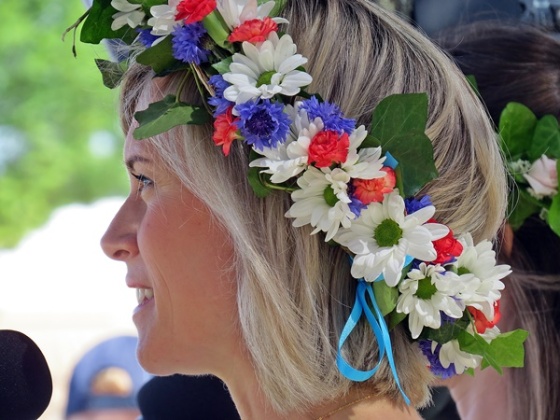 Sweden’s Midsummer (‘Midsommar’ in Swedish) is the quintessential summer celebration and something that we look forward to throughout the year.

Midsummer celebrations originally developed from a Christian holiday for John the Baptist, which took place on 24 June. Rather than having Midsummer always fall on a different day of the week, it was decided in 1953 that it should always be on Friday between 20 and 26 June. Though Midsummer itself wasn’t celebrated in pagan, pre-Christian times, it’s likely there were other ceremonies and celebrations dedicated to the summer solstice.

The iconic midsommarstång, or maypole, which is at the center of the festivities, actually originated in Germany, most likely in the late 17th or early 18th century. 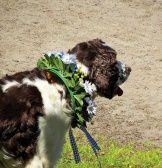 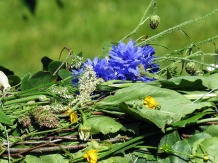 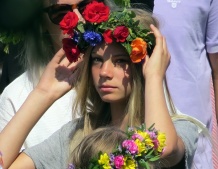 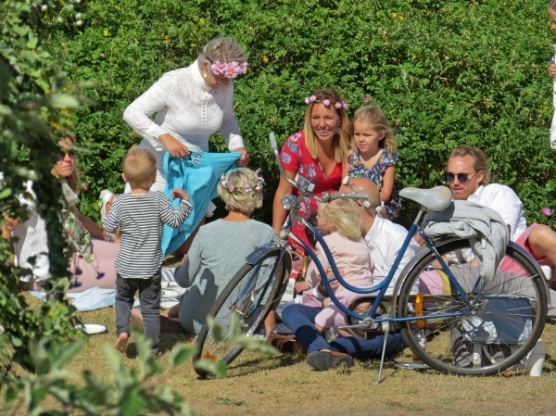 Many of us also make and wear a midsommarkrans (Midsummer wreath) is a ring-shaped wreath made of flowers and leaves. 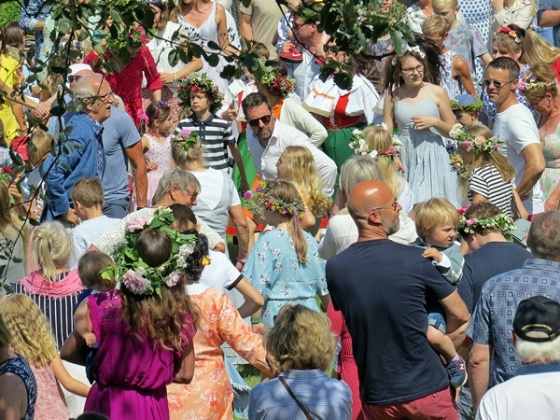 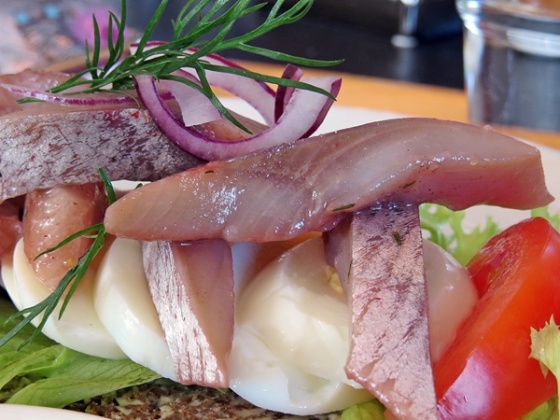 Us, single girls are supposed to pick 7 flowers during the Midsummer night – one flower from 7 different fields and under silence (okay – if you’re alone) – then put the flowers under the pillow and dream about our future husband. I will give the advice to put 7 guys under the pillow instead and no sleep at all. It has never worked for me with the flowers and I wish I had tried with the guys instead.

All in all, a grand day out.

“A tradition is kept alive only by something being added to it.”
Henry James

8 thoughts on “a photo a week challenge; traditions”