Patti, came up with a really fun topic last week … but I have been out and about in the wide world for a couple of days … so I’m a bit late with my entry. Not the first time and it probably won’t be the last time. 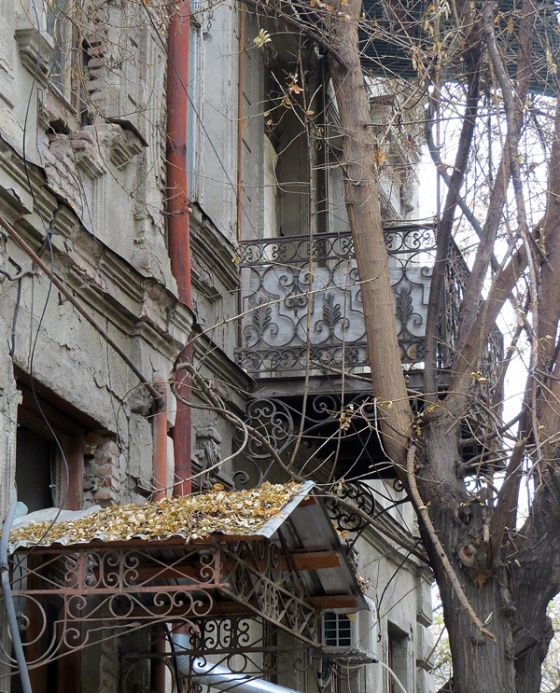 “All things are subject to decay and change.”
Polybius

OLD; The Tbilisi Old town …. that slowly is disappearing, so beautiful in its decay. Tbilisi … the city with the big heart. (December 2018) 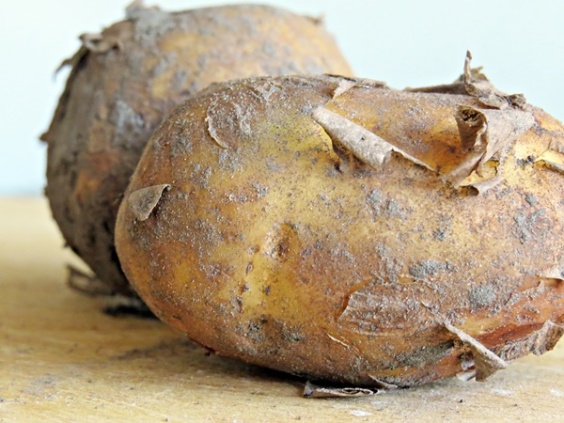 “The potato, like man, was not meant to dwell alone.”
Shila Hibben

NEW; Swedish new potatoes …. probably the best in the world, all down to our cold climate and the slow growth. Can’t get enough of them … just boiled and with a cob of butter. Heavenly!!! 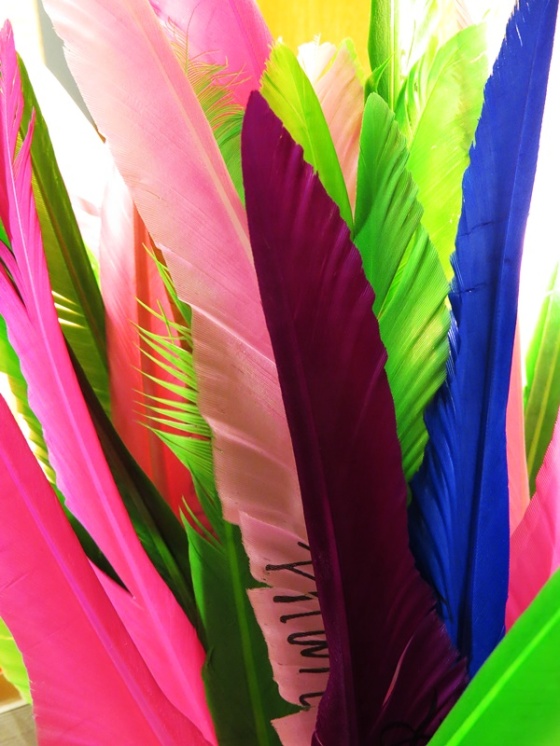 “Shoving feathers up your butt does not make you a chicken.”
Brad Pitt 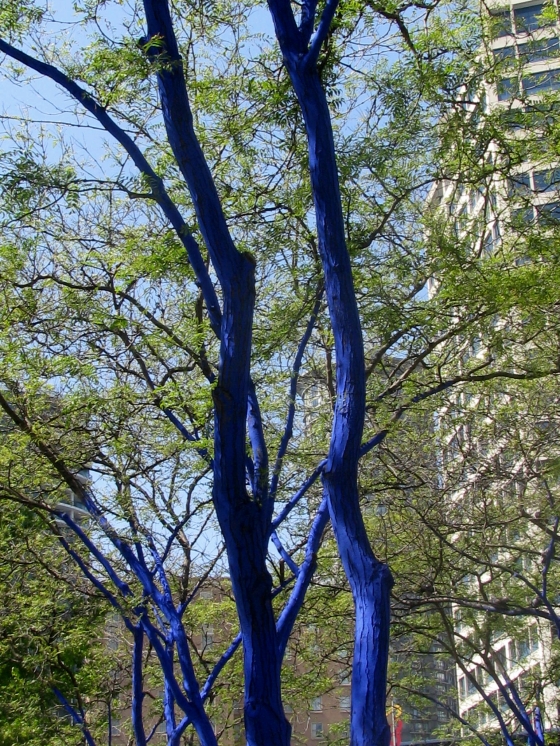 “If I were a tree, I would have no reason to love a human.”
Maggie Stiefvater

I think the cloud for this post … is more or less given, Mendelssohn’s “A Midsummer Night’s Dream” – Wedding MarchOp.61 No.4

At two separate times, Felix Mendelssohn (1809 – 1847) composed music for William Shakespeare’s play A Midsummer Night’s Dream (in German Ein Sommernachtstraum). First in 1826, near the start of his career, he wrote a concert overture (Op. 21). Later, in 1842, only a few years before his death, he wrote incidental music (Op. 61) for a production of the play, into which he incorporated the existing Overture. The incidental music includes the world-famous Wedding March.

Medelssohn was a German composer, pianist, organist and conductor of the early Romantic period.