“When Life Gets Blurry
Adjust Your Focus”
Unknown 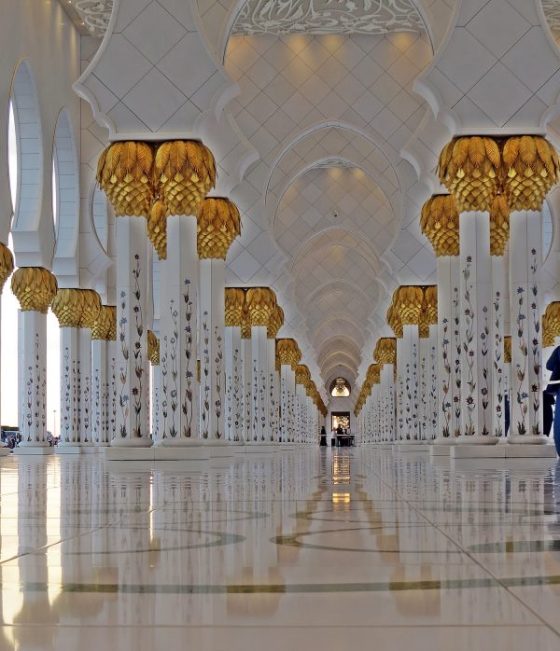 “Churches, synagogues, and mosques should be treated the same.”
Chris Gibson

There is a lot more then 5+ of those pillars at the Sheikh Zayed Grand Mosque Center in Abu Dhabi, there is around 2000 carrying the more than 1,000 columns. All which are covered in white marble inlaid with coloured marble, lapis lazuli, red agate, amethyst, abalone, and mother of pearl. (March 2019) 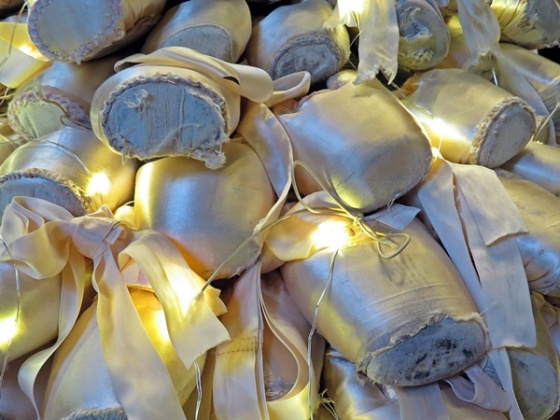 “A real ballerina must fill her space with her own personality.”
Natalia Makarova

The Royal Danish Theatre in Copenhagen … in 2017 they had a magnificent Christmas tree in their lobby made from exhausted ballet shoes. (December 2017) 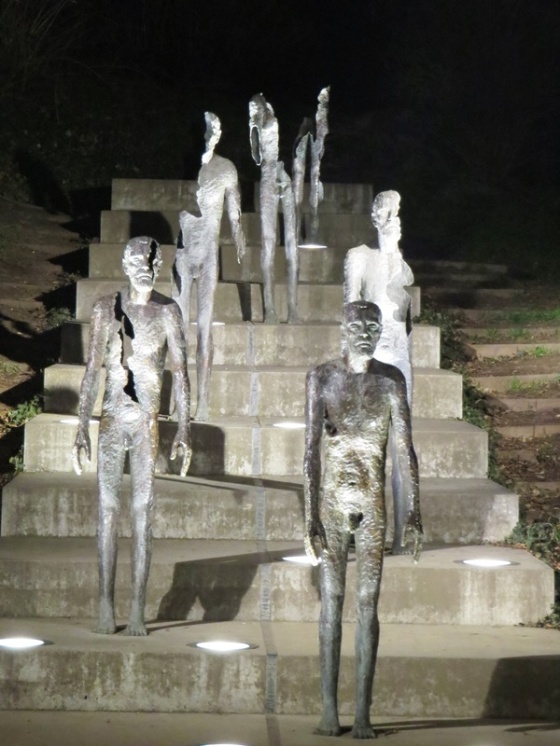 “Communism is the corruption of a dream of justice.”
Adlai Stevenson

The Memorial to the Victims of Communism in Prague. Over 200,000 people in what was formerly known as Czechoslovakia were found guilty of political crimes. Of these, 248 were executed, 4,500 died in prison, 327 died when trying to escape the country and over 170,000 people fled or emigrated. The work of sculptor Olbram Zoubek and architects Jan Kerel and Zdeněk Holzel. A bronze strip that runs along the centre of the memorial tells the devastating story of the years between 1948 and 1989. (March 2015) 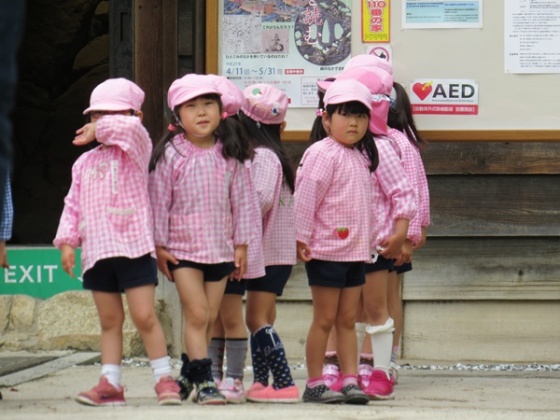 “Little girls, like butterflies, need no excuse. ”
Robert A. Heinlein

The cutest of cute!!!! A pre-school day out at Hiroshima castle, there were boys in blue too, but not this cute. (April 2015) 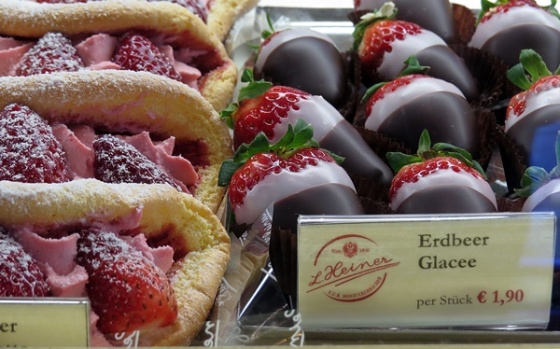 “Cakes have such a terrible habit of turning out bad just when you
especially want them to be good.”
Lucy Maud Montgomery

Some of the goodies at one of the most famous pastry makers in Vienna, where my friend Robert started his career, L. Heiner (April 2018) 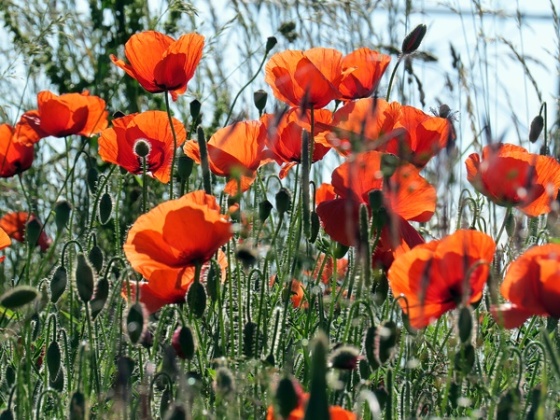 “And far and wide, in a scarlet tide,
The poppy’s bonfire spread.”
Bayard Taylor

My favourite summer flower …. in the early morning sun. Found in one of our beautiful parks here in Landskrona. (June -2019)