“Take care of your life for now it’s your moment on earth.”
Vilhelm Moberg

Image provided by and thanks to; twitter.com

In 2015 Josh Groban released this song as a bonus track on his album “Stages”, but I can’t use Josh version as a cloud over this post … because of copyrights. Unfortunate isn’t there any track with the English lyrics – but this Swedish version … is real ear candy. An unknown singer. 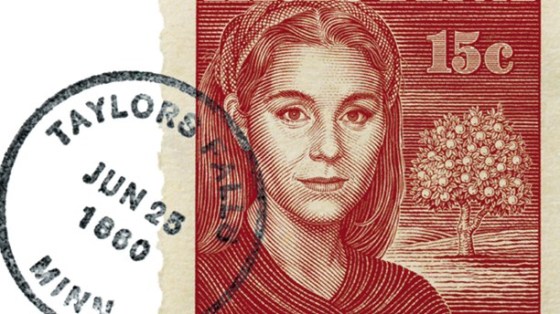 Image provided by and thanks to; sverigesradio.se

Kristina från Duvemåla (“Kristina from Duvemåla”) is a Swedish musical written by former ABBA members Björn Ulvaeus (lyrics) and Benny Andersson (music), based on a series of four novels by Swedish author Vilhelm Moberg detailing a family’s poverty-driven migration from Sweden to America in the mid-19th century: The Emigrants, Unto a Good Land, The Settlers, and The Last Letter Home. 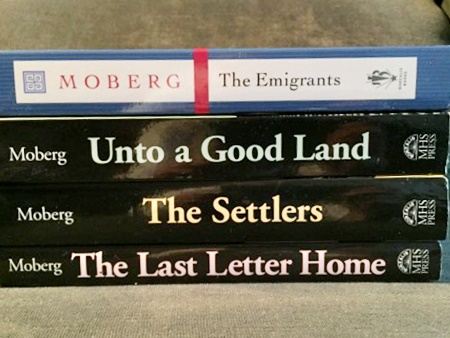 Image provided by and thanks to; chicagonow.com

The show premiered at the Malmö Opera and Music Theatre in Malmö, Sweden, on 7 October 1995 and received a rapturous welcome. And in the audience was the real life Kristina who Willhem Moberg based his books around. Kristina died in 2005

Image provided by and thanks to; sv.opera.se

By the mid-2000s, the show had been translated into English by Björn Ulvaeus and the famed Les Misérables English lyricist Herbert Kretzmer. English translations of individual songs have been presented at various concert performances throughout the last two or three years.

Image provided by and thanks to; jp.se

In the UK Kerry Ellis premiered the song “You Have to Be There” in its English language version, later also recorded by Susan Boyle. 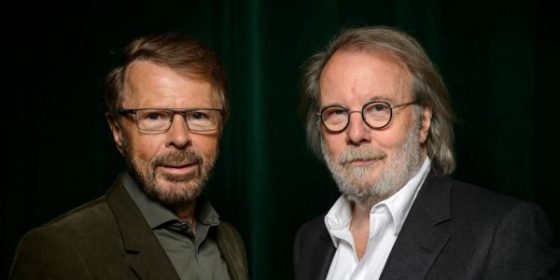 Image provided by and thanks to; gp.se

On 12 October 1996, the 90-minute (of a nearly four-hour score) concert version with the original cast was presented, in Swedish, in Minneapolis, Minnesota, as an opening event of the Plymouth Music Series 1996–1997 season in Orchestra Hall; and next day at Chisago Lakes High School in Lindstrom, Minnesota – the area where much of the events in Moberg’s books took place and where the statue of the books’ two main characters stand on the Main Street of the town. 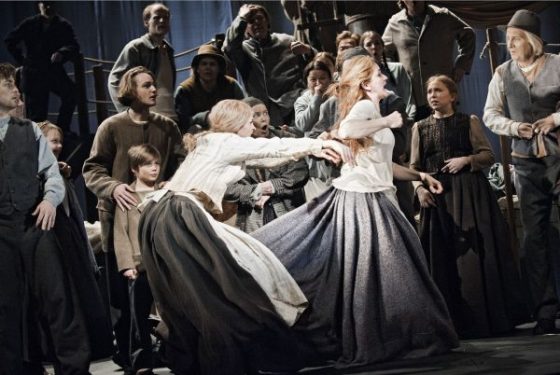 Image provided by and thanks to, kristina.fi

“Gold Can Turn To Sand”
(from “Kristina från Duvemåla” musical)

Featured image provided by and thanks to mynewsdesk.com

2 thoughts on “gold can turn to sand”