It wasn’t until I gave up my apartment in Gothenburg after I moved to the UK .. and I gave all my Vouge Pattern away and most of my beautiful self-made clothes too .. that I realized that I had been dieting for no reason and I started to cry of all my spoiled years.

After that, I just let life to take over and I became bigger and bigger … I didn’t really mind neither – I accepted my weight.

When I returned to Sweden in 2009 I was far too heavy … for my own good, even if I didn’t see that at the time.

During my cancer journey that started 13 months later, I lost a lot of weight and I have kept most of it off … but I think I have put about 10kilo (20lbs) on again and I want that to come off.

I don’t want to be size 14 again because I will look like a scarecrow and I can’t afford to buy a completely new wardrobe.

I just love food … and enjoy treats too often. Food and restaurants is a big part of my traveling adventures. That is the retired Chef in me and I will never change.

So earlier this year I read about Garcinia Cambogia … the pluses and cons. I bought 120 capsules. And I gave it a go … and it worked. Some kilos came off and stayed off. 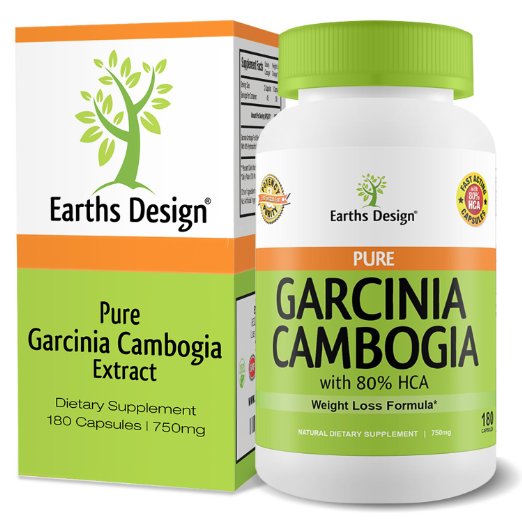 A month ago I decided to go back on them again … and I have taken them since then. And they are working for me.

I don’t know how much weight I have lost … because I buy my clothes in sizes, not kilos, but I have gone down one size.

There are people that say that it works magic on them … some say it’s a con. It has worked for me … but the weight is not falling off rapidly. There are articles about that they should be dangerous to take. I haven’t had any side effect, but some say they get cold sweat from them. 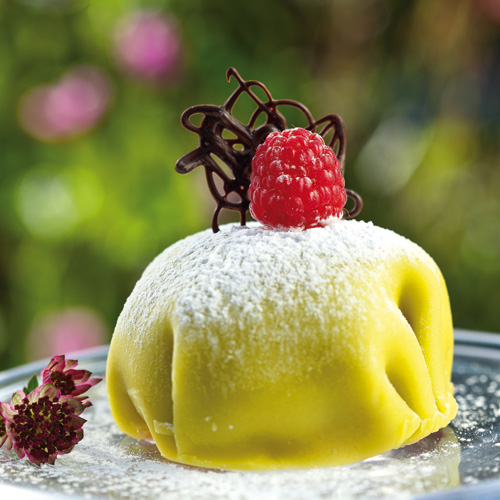 Been told that the most important thing with the capsules is that it has a high content of HCA (Hydroxycitric acid). The highest I can get over here is 65%.

I haven’t changed any of my eating habits – but the capsules make me feel full up quicker and I don’t crave for sweet and chocolate at the moment. Much easier to say no to a cream cake and desserts, but I still enjoy a muffin. 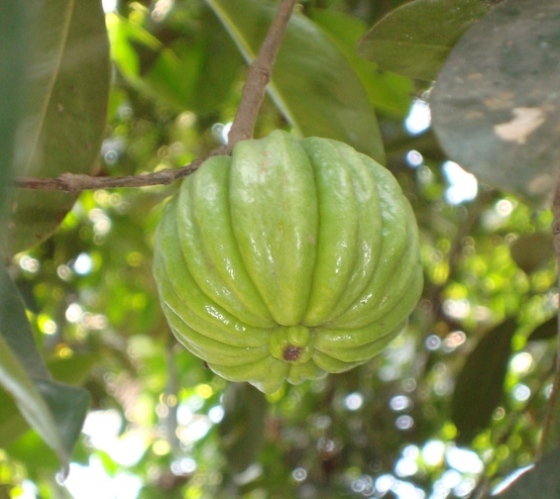 Garcinia cambogia, which on its own is delicious and healthy, is a tropical fruit grown in Indonesia. (It also goes by the name tamarind fruit.) It’s a small pumpkin-like fruit.

Green Coffee beans are supposed to have the same effect. Haven’t tried …

I now bought another jar of 60 capsules – I take 2 capsules per day, morning and evening …. 20 min before eating. When they are gone I hope I have lost enough … and enough is enough.

I think one of the reasons why I have taken on weight is my numb feet problem … I’m not able to walk so much as done before. But when the cold wind is gone … my red bike will come out from the basement, hopefully, this week coming. *smile

I wouldn’t recommend Garcinia to anyone because I think it’s very individual if they work or not … I only want to say it works for me slowly.

“The best diet is the one
you don’t know you’re on.”
Brian Wansink

40 thoughts on “big girl trying to be a bit smaller”