This man can come between me and my Magnum ice cream at any time. 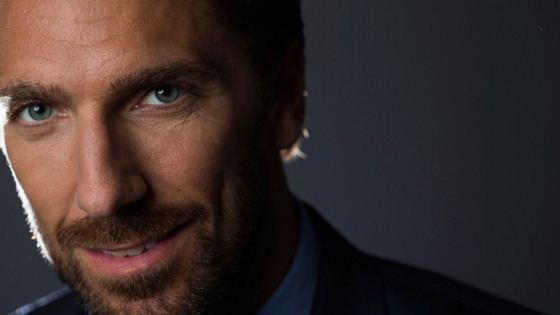 Henrik Lundqvist is a sexiest ice hockey player ever born and he is Swedish of course. His intensive blue eyes makes my legs like jelly. He is just SOoOoooO gorgeous!!!
He is just a perfect package of 185 cm and 84 kilos (6ft 1n & 13 st 3 lb).

And that slant smile is just MELTING!!!! So this post will have many fantastic images of Henrik, I’m truly besotted by him.

Ice hockey has been my favorite sport since the late 60’s when I had a boyfriend that was mad about ice hockey and played himself too, on a recreation basis. I enjoy the sport because it’s fast and easy to understand – plus of course of the high passe of the game makes it very exciting.

With players like Henrik, ice hockey is a very sexy sport too. *smile

Born 1982 in Åre. The small municipality of Åre is Sweden’s most famous winter resorts – that have been holding the Alpine World Cup twice. Åre was put on the world map by our fantastic alpine champion Ingemar Stenmark.

Today Henrik is a professional ice hockey goaltender for the New York Rangersof the National Hockey League (NHL).
His dominating play during his rookie season resulted in the New York media and Rangers fans giving him the nickname “King Henrik”. He earned his nickname as a sign of respect after emerging as a star by becoming the first goalie in NHL history to win at least 30 games in each of his first seven NHL seasons, by winning the Rangers’ team MVP award the last seven years and winning the Vezina Trophy as the NHL’s best goalie in 2011-12. 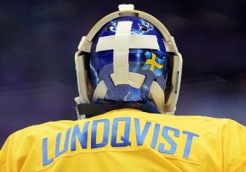 During the 2006 Winter Olympics in Torino, Italy, he led the Swedish men’s team to their second Olympic gold medal.This year’s games they made it to finale.

Before joining the Rangers, Henrik played for the Gothenburg team, Frölunda HC in the Swedish Elitserien. During his years in Sweden, he developed into the league’s finest goaltender, winning the Honken Trophy three consecutive seasons; 2003, 2004 and 2005. In 2005 he also won two of the most prestigious awards in Swedish ice hockey, the Golden Puck and the Golden Helmet.

But when Rangers played against Philadelphia Flyers at Madsion Graden a couple of weeks ago – Henrik was just about to leave the net but stopped when the puck came into the home zone and suddenly the New York Rangers too many on the ice. So instead of empty netter it became send off – and loss.

Henrik has a twin brother, Joel – ice hockey player too. Has been very successful in Dallas Stars and Iowa Stars. He was afforded the opportunity to play his twin brother on December 14, 2006, in Dallas. It was the first time that a goaltender faced his twin. He and his brother are only the third set of twins to play each other in an NHL game in the history of the league.

Joel is now play for Gothenburg team: Frölunda and serves as the team’s captain. Joel is one the most popular player in Sweden. The twins has an older sister, Gabriella that is a tennis pro.

Henrik has maintained a close friendship with former Rangers teammate Sean Avery, who walked away from hockey at the age of 32 in 2012.

At one time,Henrik and Sean jointly owned a restaurant called Tiny’s and the Bar Upstairs, based in the Tribeca of Lower Manhattan. Although Sean has since sold his share in Tiny’s, Henrik remains as an owner of Tiny’s. 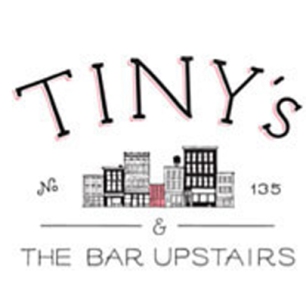 Henrik is married to Swedish Therese since 2011 and they became parents to a baby girl, Charlise, in 2012 and they live in magnificent penthouse apartment in Manhattan.

Henrik has immersed himself into New York’s fashion scene, having once been named in Page Six Magazine’s “Top 25 Best Dressed”, and one of People’s “World’s 100 Most Beautiful People”. And that is without me voting.

In 2009, Henrik became the Rangers spokesman for the Garden of Dreams Foundation, which works mostly with Madison Square Garden and its tenants to host charitable events and grant wishes to sick children,- now he has is own foundation.

HENRIK LUNDQVIST FOUNDATION
“Our lives are filled with different challenges. The things some of us take for granted, like health, education, and financial stability, are far from guaranteed for many people. The goal of the Henrik Lundqvist Foundation is to help people all over the world who are facing these kinds of challenges. There’s no greater reward than making an impact in the lives of people in need. Support the Henrik Lundqvist Foundation, and together we’ll do just that!” (text; .nhl.com/)

And his year income in 2014 was 5,125 millions USD– that is sexy, because with Henrik I think money is very SEXY!

On my list of the most handsome men in the world, without any doubt is Henrik the top man. Sorry, George and Chris.

With or without money – Henrik, he wouldn’t have to ask me more than once.

“We skated so hard, sometimes it looked like
they were standing still.”
Henrik Lundqvist 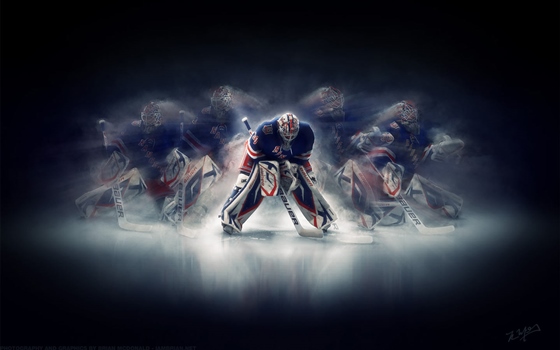 For this post am going to hang a song by title “Addicted To You” by Avicii as cloud, our newest musical Mega Star. Avicii’s real name is Tim Bergling, born 1989 in Stockholm – that now lives in Los Angeles and in 2013 he had the global success with “Wake Me Up”. In February 2014 passed “Wake Me Up” 200 million plays on Spotify, it was then the most listening ever on a single song and it has been on the music charts in over 60 countries. American folk rock singer-songwriter Audra Mae is doing the locals on this track, a bit “uncredited” I must say.

18 thoughts on “postcard from sweden; h stands for henrik lundqvist”