A monument – for me it’s a whole city – a modern, trendy, exciting and very friendly city with one of the most bloody history in modern days: BELFAST!

I was there welcoming Bill Clinton and his family when he arrived the last time as president to Belfast in 1999. What I understand has he been back so late as this year – that’s why I like Bill. 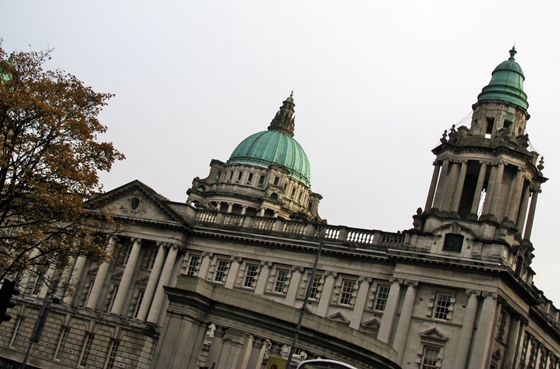 It was never that bad during my years in Belfast, but there was shootings, bomb scares and killings happening from time to time. I think  one of the turning point was when Robert McCartney was murdered in January 2005 at “Magennis’ Bar in Belfast, allegedly carried out by members of the Provisional Irish Republican Army.

And his family went public and said they didn’t want any retaliation, after IRA had made an offer to McCartney’s family to shoot the people directly involved in the murder. Still today nobody has been convicted for Robert’s murder.

There is always some people that don’t want to adapt to the changes and there is still things happening – that shouldn’t happen – but the terrible bloody war over. 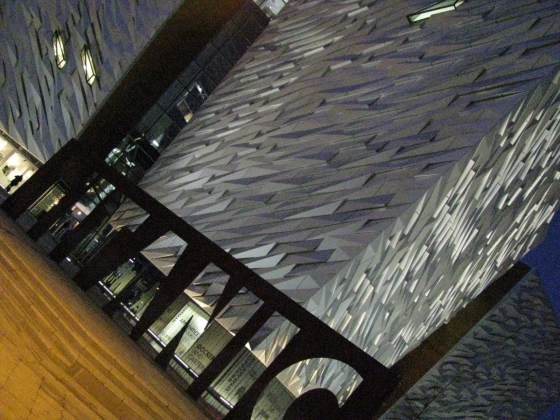 Today Belfast is on National Geographic’s top 20 list of the world  MUST tourist destinations. A trendy and chic city with a rich culture life, great food, nightlife, education (one of the best universities in the world “Queens”), pubs, shopping and very affordable.

In March 2012 the Titanic Museum in Belfast open up and I would call the beautiful building a monument over what people can achieve when united and decide that “enough is enough” – the Northern Ireland problems goes back to 1609. 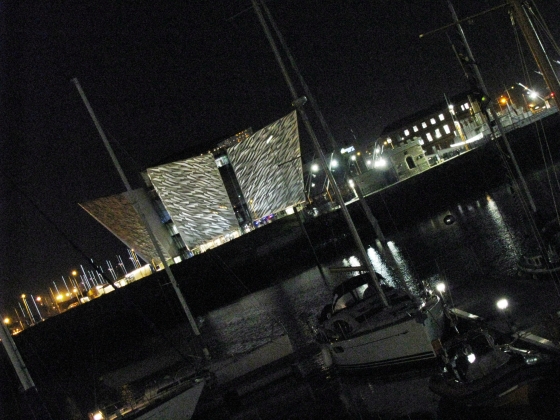 The most famous monument/landmark of Belfast is Samson and Goliath , the twin gantry cranes. The cranes are situated in the shipyard of Harland & Wolff and were constructed by the German engineering firm Krupp, with Goliath being completed in 1969 and Samson, in 1974. At the time Harland & Wolff was one of the largest shipbuilders in the world.

One of the cities monuments are Europa Hotel , a four-star hotel in Great Victoria Street, the “most bombed hotel in the world” after having suffered 28 bomb attacks during the trouble, but the owners never closed the hotel for one day.

I LOVE Belfast, what it offers and it’s people – every November I go back to revisit the city and my friends I left behind.

Belfast is a happy monument of the 21’s century, but there still could be more changes.

“I’ve never seen a monument erected to a pessimist.”
Will Harvey

Why not join the challenge or at least check out all the other fantastic entries: PHOTO CHALLENGE – Monument 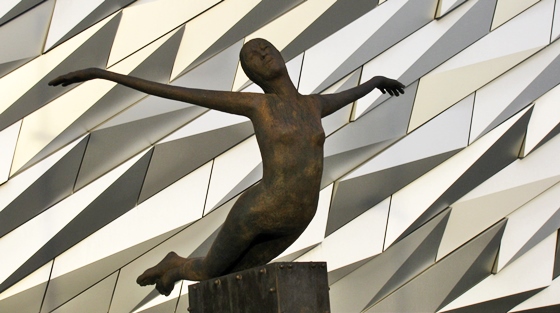