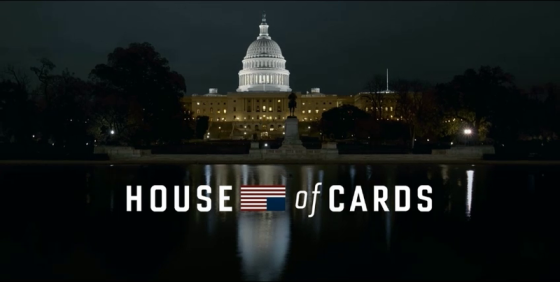 Not much into to politics, but I always have an opinion. During our flights between London and New York … I got all hooked up on a Netflix series, House of Cards.

Absolute brilliant – with Kevin Spacey, one of my favourite actors … playing congressman Francis Underwood – a man with no scruples what so ever and he walks over corps, after that he getting passed over for appointment to Secretary of State, decides to exact his revenge on those who betrayed him.

British Airways had only the 4 first episodes on their in-flight program, so soon as I was back home and had put down my luggage did I go online to find the rest of the 13 episodes of season 1. And I watched them none-stop!!!!! This is without a doubt the best American series I ever seen.
Suppose to back on air with Season 2, premiere release date early in 2014. How will I survive that long … ??????!!!! 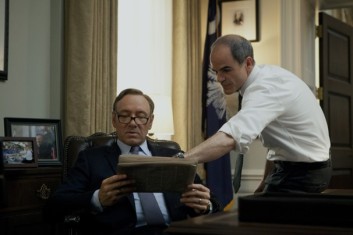 House of Cards is an American political drama series developed and produced by Beau Willimon.

The series was first launched by BBC in UK, 1990 and based on the novel by Michael Dobbs, a former Chief of Staff at Conservative Party headquarters. And now also written by Andrew Davies for the American production. BBC series was in 4 episodes and I was glued to the TV, but the American version a far better and of course with set in 2013 the story is so much currant. And I don’t know what is going on in the corridors of power, but I think the story line isn’t that far from the truth. Not only in US, no all over the world.

Underwood, a Democrat from South Carolina’s 5th congressional district and the House Majority Whip. Underwood has a massive ship to steer, and it is fascinating watching how he does it, through manipulation, blackmail, greed and determination.

What I like about the series is that Underwood is talking to audience/us viewers about his true thoughts behind his moves – he are a genius and absolute ruthless. I have said for many years that power can be very sexy – and Francis is extremely sexy *smile

The role is so right for Spacey. He has a slight smile, a down-home voice, and if you didn’t know exactly what he was thinking – you’d believe him. His elegant, cool, beautiful wife is played to perfection by Robin Wright.

Claire Underwood, Francis’ wife. She runs the Clean Water Initiative, a non-profit organisation, that often gets mixed up in Frank’s political scheming and Zoe Barnes, a reporter for The Washington Herald . Desperate for a break, she makes a deal with Frank for insider information. She also starts an affair with Francis. An affair that Francis tells his wife about and she accept it until it interfere with her plans.

Claire has become a fashion icon and her wardrobe is been copied. I love her style too. She are always perfect dressed to every occasion, even when she goes for her run. Her style is elegant, classic, clean, sharp and very minimalist, mostly in black & white with dashes of grey and cream. No big jewelry, only a single row of pearls – but mostly no jewelry at all. Her elegant dresses are by Narciso Rodríguez, Ralph Lauren, Zac Posen and Armani. A pair of black Louboutins is her favorite, but she also wear Calvin Klein and Prada. Plus of course that Yves Saint Laurent “Muse” bag. She wears Francis as as a fashion accessory and her bath rope in thick cashmere are only so glamours. 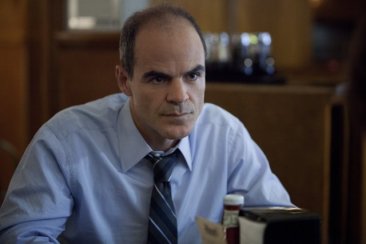 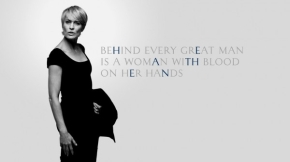 The rumors are that the budget for the series is set to be roughly $60,000,000, so no money spared on this one. Spacey is also the series Executive producers together with David Fincher that also been the director for season 1, but leaving the series for season 2 because of heavy loaded working schedule.

The brilliant soundtrack to the series is composed by Jeff Beal, the man behind the music to the TV-series “Rome” and “Ugly Betty”.

30 thoughts on “an american twist on a british classic”