What is a masterpiece … ???  Everything is relative in the viewer’s eyes – I’m not much for taking photos of famous buildings, churches or statues.

I love to take photos of art … but I know there will be so many entry with all kind of masterpieces. So beside art what is a masterpiece in my eyes – it’s my old job and responsibility – Stena Voyager, the concord of the ocean. A technical masterpiece.

In all shortage this is the story of “Voyager” – the best travelling and working experience ever. Not always days of roses  …. but there is nothing compare to it and never will be again when it’s about ferries.

In 2013, Stena Voyager was sold for scrap. She was towed to Landskrona, Sweden, now recycled by Stena Recycling.”  from wikipedia.org

The reason for the “Stena Voyager” is now going to scrap … is that the fuel prices is far too high to make it economically visible for anyone to drive the craft and a make a profit out the business.

Stena Line is a Swedish family owned company – that is the biggest ferry company in the world – the founder Sten Allan Olsson, died 2 weeks ago at an age of 96 years and he started the ferry company in 1962. The company has been in one of his sons hands, Dan Sten, since 1983.

Sweden has some remarkable family run companies that has made big names for themselves all over the world: IKEA and H&M. Plus the Stena Sphere that contains of 11 different Stena Companies with 19.000 employees around the world.

My photo was taken during the spring when Voyager arrived for it’s final destination in Landskrona, Sweden – to be 100% recycled, a 8 months progress. I was able to go aboard together with our local newspaper – for a final goodbye.

“When love and skill work together,
expect a masterpiece.”
John Ruskin

Why not join the challenge yourself … or check out others views on a masterpieces; Weekly Photo Challenge; Masterpiece

with biggest dignity and greatest respect

my passion and my headache

about speed, comfort and service 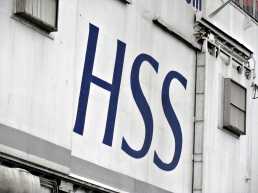 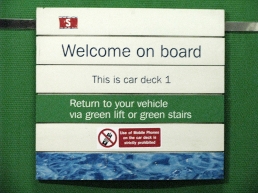 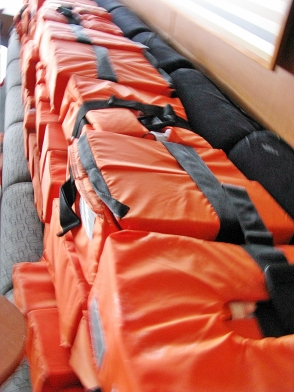 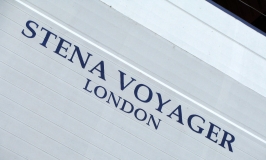 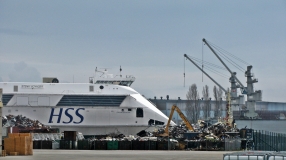